The hotel, which shut down in 1984, had been in the hands of market investor Gordian Holdings which acquired it along with other distressed loans from the Bank of Cyprus in June 2019. The buyer is the Cypriot Company Prime Property Group.

The property is situated on a plot of 26,520 square metres with the main building covering an area of 4,980 square metres. It consists of 80 rooms in two wings while there is also a guest house, a restaurant, and a swimming pool. It was the creation of British architect Walter Henry Clarke who designed it for the Ioannis Kokkalos family. It opened in 1931 and its peak years were in the mid-twentieth century when it was dubbed a “crown jewel of the Cyprus mountains”. The hotel was named after Berengaria of Navarre, the queen consort to King Richard I of England. 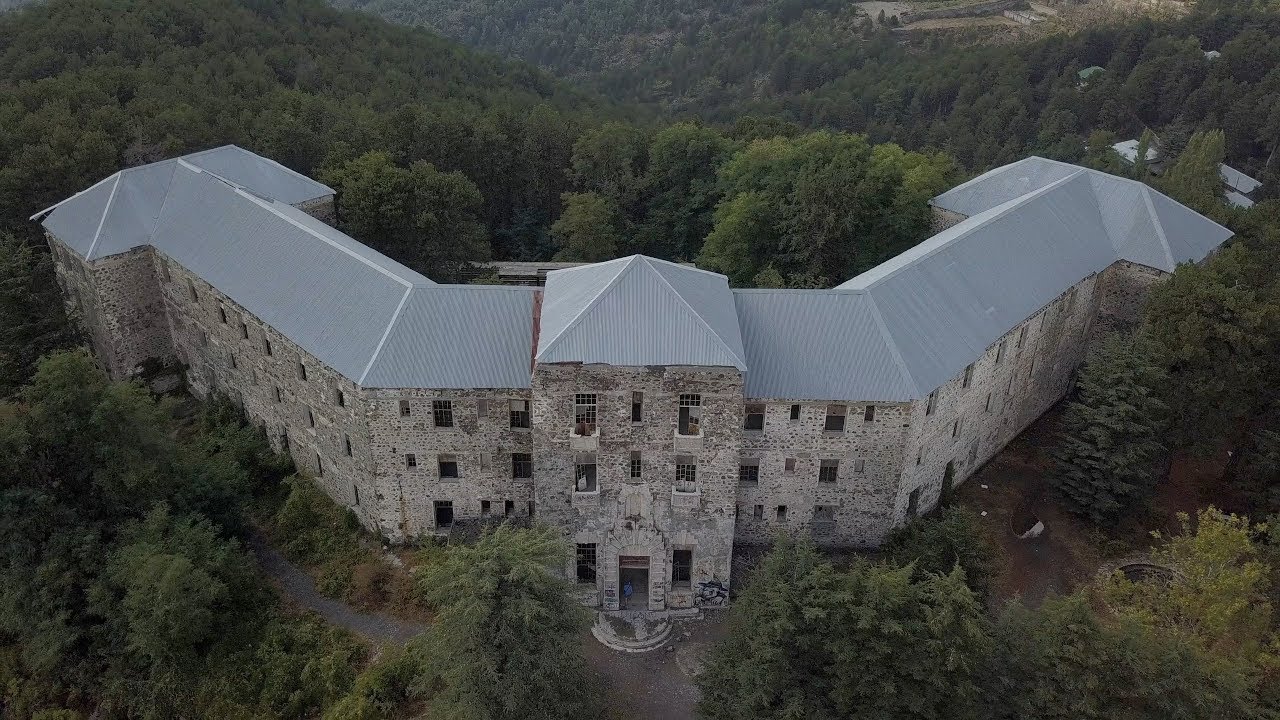 Prime Property is currently putting together a team to untangle red tape procedures such as obtaining licenses.

It is estimated that some 200 tourists a week visit the hotel – situated at an altitude of 1,400 meters – attracted by the building’s architecture and macabre history.

The Alimos Marina, one of the largest marinas in Greece with a 1000 permanent positions, will be granted to a...