Brook Lane Capital placed the highest bid for the South Polis shopping mall which is owned by Alpha Bank. The mall was built by the B. Vovos Group.

Alpha Bank had announced a tender in December for the sale of Attica II AEP, which includes the 18 acre property in Paleo Faliro and two office buildings on Papanikoli Street in Chalandri. The highest bid was close to €30 m and was reportedly submitted by Brook Lane. Investment firms Trastor and Orilina were also among the bidders. 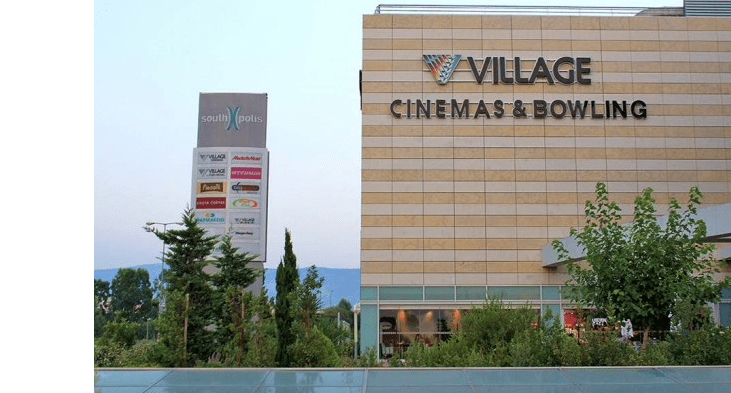 The net worth of the Attica II SA portfolio amounts to €23.8 m. The South Polis mall includes a complex that is leased to Village Multiplex and Jumbo. Brook Lane reportedly aims to turn the vacant lot of the property into office buildings.

Brook Lane has acquired by Alpha Bank in the past another property portfolio previously owned by the B. Vovou Group for €90 m.

The bank sold 32 properties through its online platform properties4sale.gr. Μore than 240 individuals and legal entities from Greece and...