The deal is allegedly close to € 200 m. Louis Hotel will keep the management of the hotels.

The deal allegedly includes the acquisition of 5 out of 9 Louis Hotels in Greece – seven out of nine are privately owned. 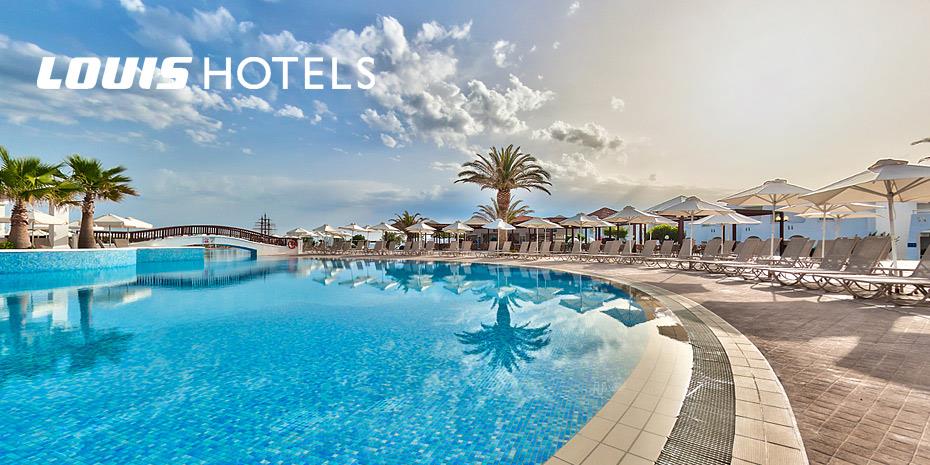 Once the deal is officially confirmed, Blackstone will enter the elite of the strong players in the Greek hotel market. At the same time, it gains a presence in the most popular Greek destinations as the 11 hotels are located: 1 in Crete, 4 in Corfu, 1 in Mykonos, 2 in Rhodes and 1 in Zakynthos.

Blackstone is in the process of building a European hotel portfolio
after the acquisition by Blackstone Real Estate Partners Europe V of a Luxembourg-based holding company that controls 14 hotels with a total capacity of 3,000 rooms in Spain.

Louis Hotels is the backbone of the hospitality business run by the Cyprion Group. The group has been active in hospitality for the last 78 years and is considered a “credible player” in the Eastern Mediterranean market, where it controls a total of 26 hotel units in Cyprus and Greece.

Today is the last day for the submission of bids for the 50-year lease of the PLESSA MICHAIL camp on...