Amazon Group is reportedly preparing a local office in Greece. The office will be part of one of its main activities.

More specifically, the company “Amazon Data Services Greece SA” has already been established and has its headquarters at 280 Kifisias Avenue in Chalandri. The company is managed by Tony Van den Berge, CEO of EMEA Partnerships) at AWS. AWS is the subsidiary of Amazon, providing cloud solutions and services to businesses and organizations around the world. 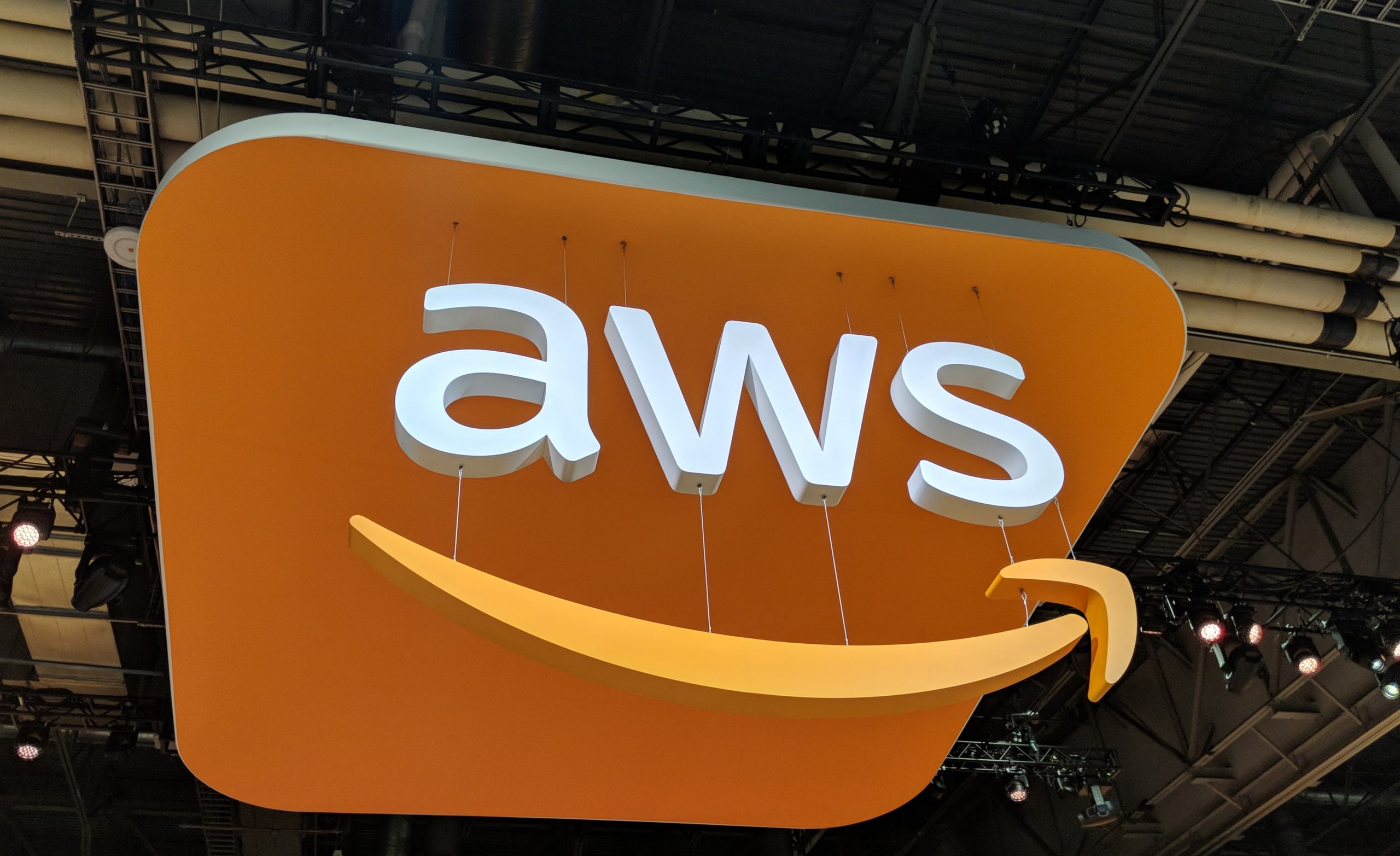 At the beginning of 2020 there was an increase in the share capital of the Greek company, which reached €2,964 m (it was initially introduced at 50 thousand euros), which means that it is likely that the Greek office will be operational by 2020.

AWS Greece will most likely be involved with the support of companies and organisations that already use its ckoud services. In fact, last February, AWS announced the launch of an Amazon CloudFront Edge site in Athens, uniting Greece and Southeast Europe on Amazon Web Services’ global network.

For this specific investment, there was also a meeting of the Minister of Digital Government, Kyriakos Pierrakakis, with high-ranking AWS executives. A memorandum of cooperation was signed, at this meeting with an emphasis on cooperation between the two parties in the areas of digital governance, digital skills, digital infrastructure and innovation, with the aim of supporting digital modernization in Greece.

What has not been clarified is whether the creation of Amazon Data Services Greece is the first step in expanding Amazon in Greece. In the last two years, there have been several rumors that Amazon, the world’s most popular e-commerce platform, is considering setting up logistics facilities in Greece, and specifically at the area of ​​Thriasio Pedio in Attica.

Alpha Bank has started the process of detaching its NPE activities and transferring them to CEPAL. This is an important...