The Bank’s CEO announced at a teleconference with analysts that the Galaxy project will restart within June, along with the sale of Cepal. Cepal will be set in charge of all Alpha Bank’s NPE servicing in Greece. 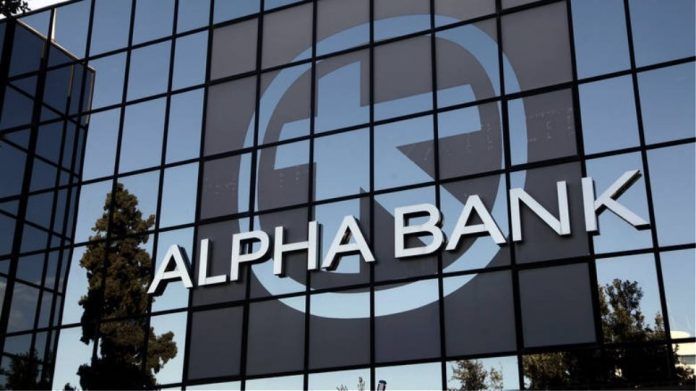 Priority will be given to the securitization of non-performing retail loans (mortgage, consumer, very small and small businesses) with real estate collateral, as it is estimated that they will attract higher investment interest. Alpha Bank’s goal is to sign an agreement by the end of the year, with the damage from the smallest portfolio being equivalent to that calculated when the project began.

The original plan called for a combined loan of 12 billion euros, which would be transferred to five different special purpose vehicles (SPVs). The transfer was completed on April 30.

The new, smaller project will feature two or three of the five SPVs. The two most likely SPVs to be included are the one with non-performing mortgage loans (gross accounting value of €1.9 bn) and the one with denominated retail loans with a value of €5.7 bn. All above loans are secured with RE assets.

There is a chance that there will be a third SPV added to the above, with loans from large and medium-sized enterprises, with a gross book value of €3.1 bn.

The preferred investor, along with 95% of the intermediate and low-grade securities, will receive a majority stake (80%) in the new Cepal.

According to the plan, Alpha Bank’s NPE management department will be detached from the bank and contributed to Cepal. Cepal will service all of Alpha’s NPEs in Greece.

The employees of NPE department of Alpha Bank will be transferred to Cepal with their consent. The bank’s goal is to transfer all 800 employees, with full guarantee of their employment and insurance rights.

The listed company will be converted into Holding, in order to bear the damage of the securitization, while almost all banking activities will be contributed to a new banking company (new Alpha Bank).

The loss from the transaction is estimated not to exceed €2 bn.

Piraeus Bank pushes the implementation of its NPL reduction plan

Piraeus Bank seems determined to continue implementing the plan to reduce its non-performing exposures, despite the sharp decline in interest...