In the next few days Alpha Bank has to select three or four investors (out of six candidates) that will continue in the second phase of the tender for the sale of up to 100% of the share capital of Cepal and up to 95% of the intermediate and low rating securities of the Galaxy securitization. 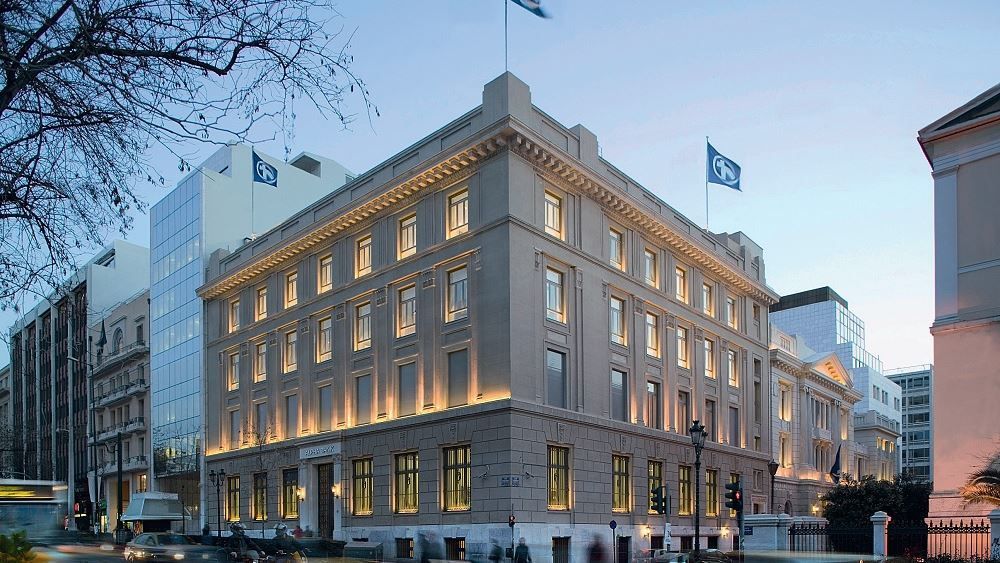 PIMCO, Cerberus and Elliott have a strong incentive to claim the acquisition of Cepal, which will service all of Alpha Bank’s NPEs for 10 years. PIMCO’s willingness to strengthen its presence in Greece in the loan servicing sector remains strong, despite the failure of the exclusive negotiation with Eurobank for FPS and despite the Covid-19 pandemic.

As previously announced last September, Pimco raises its stake in the Qualco group to 40%, fully covering a capital increase of approximately €10 m in the group holding company and acquiring €6 m in proportion to the other shareholders in 7.5%. At the same time, it requested changes in the structure of the group, so that the sercvicer Qquant is directly controlled by the group holding company Qualco Holdco Limited.

Cerberus, despite being the biggest name among the participants, has not made any transactions in the domestic market, while it left early the Piraeus process for the assignment of management of all its non-NPEs.

Elliott, for its part, has reasons to strengthen its Italian claims management subsidiary Credito Fondiario, in order to subsequently introduce it to a regulated market. Elliott has reportedly partnered with Italy’s Cerved to acquire Cepal, which, if confirmed, could reduce potential investors to five.

An unbalanced factor is Bain, which does not have its own platform for claims servicing and therefore the know-how to manage and develop Cepal. It is, however, in an open line with Fortress to consolidate a consortium. If modus operandi is found and the proposal is accepted by Alpha, it will be one of the strong candidates to acquire Cepal.

The sale of up to 100% of Cepal and 95% of the mezzanine notes and junior notes of the Galaxy securitization is the first large-scale modular transaction that comes out after the pandemic in Europe.

The new Cepal is a lure for investors, as it is gifted with claims under servicing of €27 bn.

Alpha’s plan envisages the spin-off and contribution to Cepal of the bank’s NPE management branch. The employees of the sector will also be transferred to Cepal, if they consent. The bank’s goal is to transfer all 800 employees to the new Cepal.

The binding offers for Galaxy and the Cepal are expected to be submitted at the end of September and the binding agreement to be signed before the end of the year.

At the same time, the corporate transformation will run. The listed company will be converted into a Holding, in order to suffer the loss of securitization, without activating the Hardouvelis law, while almost all banking activities will be transferred to a new banking company (new Alpha Bank).

Microsoft's three data centers in Attica will cover their huge energy needs almost exclusively by solar panels. This will open...