The Greek banks are expected to transfer to Hercules NPLs worth €30 bn.

The course of the Greek Asset Protection Scheme has dominated the discussions between the Greek government and the mission chiefs of the country’s creditors. Even though Hercules is not a prerequisite for the next evaluation, the interest of the creditors for its course is intense, especially after the pandemic breakthrough. 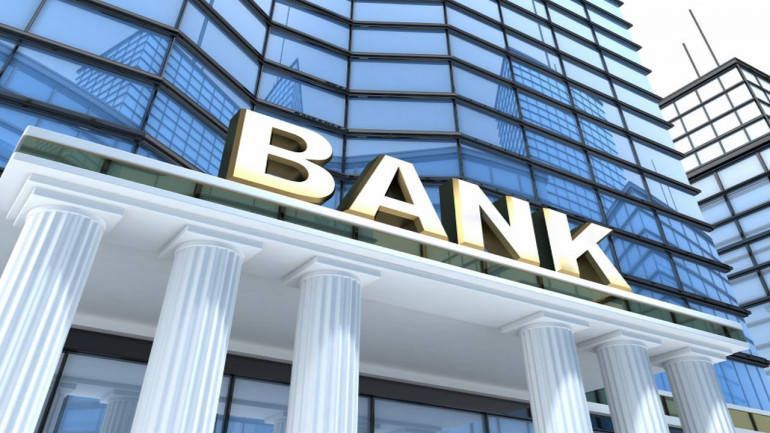 The Greek banks are expected to reduce their non-performing loans by €60.9 bn, at a time when the recession due to the pandemic is estimated to create another  €7-10 bn NPLs.

As the government told the creditors, the securitisation process has been moving fast; Eurobank completed, in the middle of the pandemic, the transfer of the third securitisation of the Cairo NPL portfolio, totalling €7.5 bn. The Galaxy securitisation amounting to €10.5 bn by Alpha Bank comes next, and securitisations by Piraeus Bank and NBG will follow.

Alpha Bank’s Galaxy securitisation completed its non-binding bidding phase last week, with Bain Capital, PIMCO, Cerved Group and the Elliot-Credito Fondiario partnership being some of the bidders for both the securitisation and the acquisition of Cepal. The bank now expects the completion of the evaluation by DBRS, in order to proceed with the application for entering Hercules. The submission of binding bids for the Galaxy project could take place even before the end of September.

The surprise comes from NBG, which did not plan to enter Hercules before 2021. The Bank will start the approach of investors for the securitisation of Frontier (€6 bn), at the second half of 2020. With this securitisation, the bank’s NPE ratio will fall below 15%.

The government will closely monitor the banks’ demand for Hercules and will proceed with Hercules 2, extending the duration of the scheme and increasing the state guarantees.

Meanwhile, the Bank of Greece is promoting its plan for the creation of a bad bank, estimating that the tools for dealing with NPLs should be further supported. The BoG has hired three consultancies, which will study the proposal for the establishment of Asset Management Company: Rothschild, Boston Consulting and Deloitte will undertake respectively: the investigation of the conditions for the transfer of NPLs from banks to the Asset Management Company, the adaptation of the plan to European regulations and legislation, and tax issues.