After eight months, the process of selling a 49% stake in HEDNO (Hellenic Electricity Distribution Network Operator S.A.)  has been completed at a price of €2.1 bn and the buyer is Spear WTE Investments, which belongs to Australia’s Macquarie Infrastructure & Real Assets Group.

This is the largest privatisation that has taken place in Greece, while with the amount that τηε Public Power Company will receive, it will proceed with a significant reduction of its debt, and with financing its major investment plan in RES. Based on PPC’s announcement, the offer amounted to 2.1 billion euros for 49% of the value of HEDNO (Enterprise Value), including the corresponding (pro-rata) net debt of 0.8 billion euros and refers to a valuation of which amounts to 151% of the Regulated Asset Base. The tender had attracted a lot of interest from international groups, as nine investors had submitted bids and four of them finally submitted binding bids. 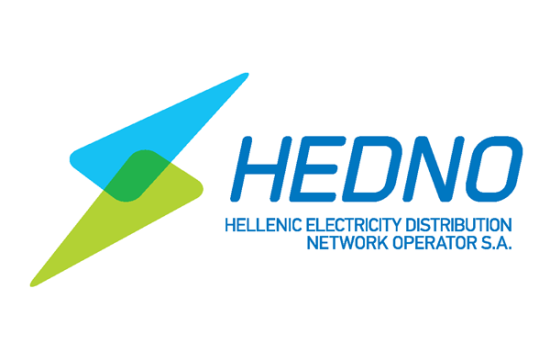 The teaming up of HEDNO with a large company such as Spear WTE Investments is expected to develop an extensive program to modernise and digitise its network and offer better and higher quality services.