Rapid changes in the real estate market are underway with the imminent implementation of the government’s “Hercules” plan to reduce bad loans. Hercules brings tens of thousands of real estate transfers from banks and debtors to international funds.

It is estimated that the properties transferred to the funds through the SPV will reach up to 180,000. This prospect has intensified the international investment interest as well as the government’s preparations for the preparation of Hercules’ implementing law.

Hercules will not just launch a drastic reduction in bad loans, but will help settle the NPL problem. Due to the major problem of non-performing mortgages faced by Greek banks, the Commission approved a ten-year term for Hercules securitization bonds, instead of the seven-year term in the Italian government guarantee model (GACS).

The transfer to third-party investors of a profitable asset such as real estate increases the Greek State’s alert for institutional interventions in the real estate market that will make it even more attractive for foreign investors to participate in “Hercules” and Greek NPLs. It also contributes to the protection of Hercules in order to ensure maximum return on property management. 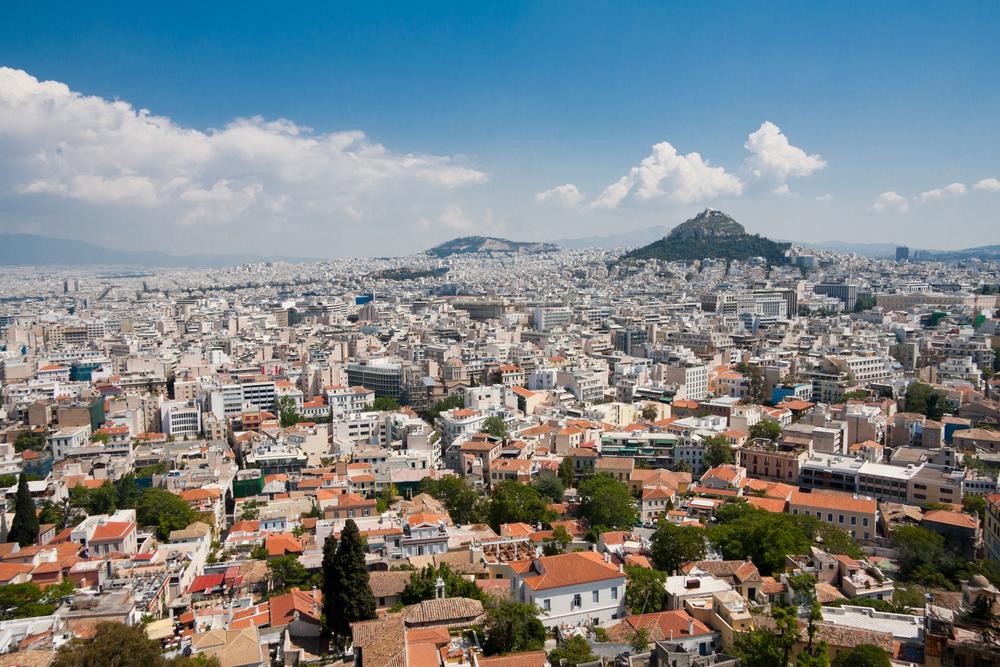 It is estimated that at least 30% of the properties that will be transferred through the securitization to the Hercules SPV, ie 50,000 – 60,000 properties, will go into the hands of servicers.

This issue is critical not only for the banks and the government but also for the European authorities and investors. In this context, the new law requires not only the appropriate incentives for the servicers to function properly so that they have the funds to pay the SPV but also regulations that provide that if their performance is judged inadequate, they will be removed. Thus, if a servicer falls below the performance targets (NPLs), it will be replaced by another.

BoG: Loans of €23.5 bn are controlled by servicers

In the fourth quarter of 2019, the nominal value of loans sold by banks to investors and managed by local...