Intrum Hellas adds another portfolio of non-performing loans to its servicing assets. Reportedly, it has submitted the highest bid and is expected to be the preferred investor for PQH’s Aeolus project.

A couple of months ago, the Single Special Bank Liquidator, PQH, put up for sale a portfolio of non-performing consumer loans. The portfolio, named Aeolus, has total assets of 2.4 billion euros and initial capital of about 1 to 1.1 billion euros. 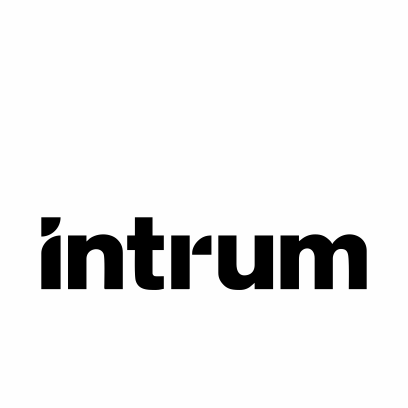 Intrum Hellas is said to have submitted the highest binding offer at a price of € 71 million, which corresponds to 6.5% to 7.1% of the outstanding capital and 2.95% of the total claim.

With the acquisition of the portfolio, Intrum will expand its loans under servicing and its credit claims. Intrum Hellas has undertaken for at least 10 years the management of all non-performing exposures (NPEs) of Piraeus Bank, amounting to approximately EUR 27 billion, as well as the recovered real estate.

Intrum Hellas is controlled by 80% plus one share by the Swedish Intrum Group, which specializes in the purchase and management of NPEs. The remaining 20% is owned by Piraeus Bank. It officially started operating last October.

PQH on the other hand, with this sale completes its first major transfer collecting €71 million on behalf of the banks in liquidation. Morgan Stanley was the advisor to this sale.

PQH is also preparing to sell a large portfolio of secured loans (the Ariadne project), totalling €6.8 billion, of which €4.8 billion is corporate and € 2 billion retail. Morgan Stanley will once again be a sales consultant. Τhe competition  is set to run in 2020 and is expected with great interest due to the critical mass management he will add to the servicers.

The deal is off for Aldemar and HIG

The merger discussions did not work out. Aldemar and HIG were planning a merger in the model of Oaktree and...