The bill will be submitted to the Greek parliament this week. 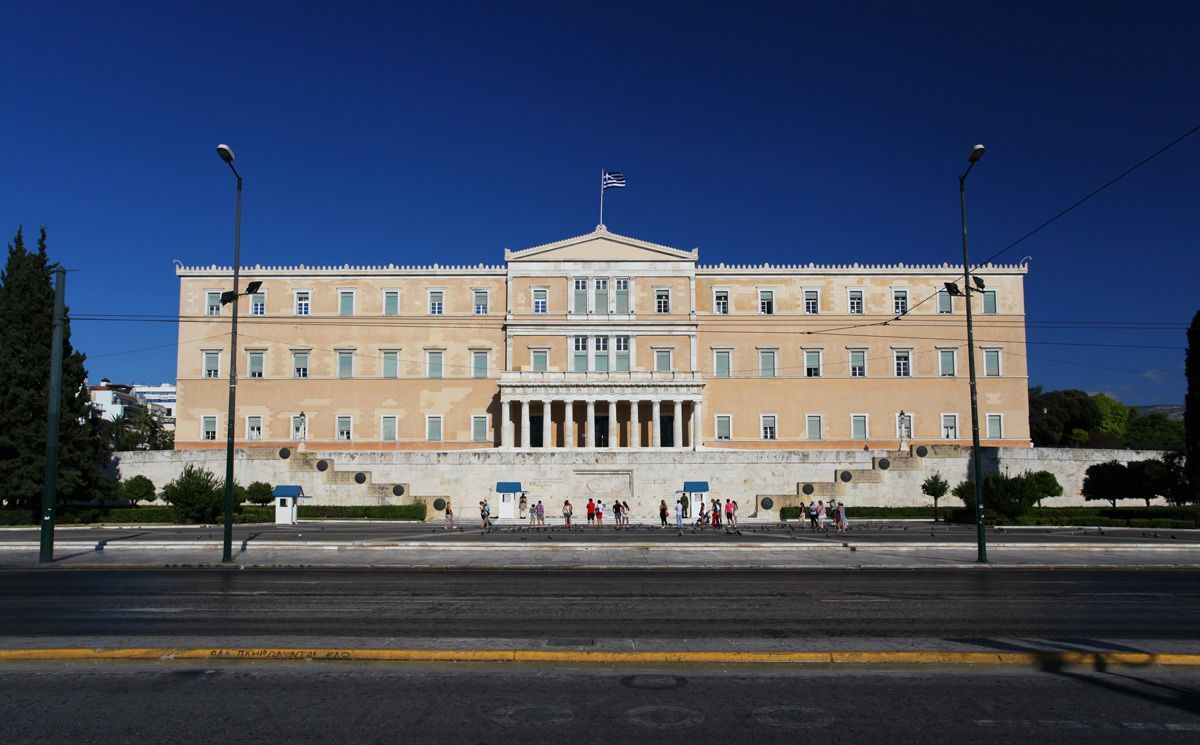 How will Hercules work

Implementing the Hercules plan will help the Greek banking system get rid of bad loans of around €30 billion, thereby allow banks to consolidate their assets, gain credibility and liquidity and focus on financing businesses and households and to stimulate growth.

“Hercules” is based on the Italian GACs model of government guarantees, but is different, as it has resolved the issue of lack of investment grade of Greek bonds.

Following their participation in “Hercules”, banks will be able to access bond markets and raise capital required to adapt them to pan-European MREL provisions by 2025.

“Hercules” will be the first step in rehabilitating the Greek banks by getting rid of the “bad” loans. Rating firms see Hercules as a credit positive for Greek banks, as it will help them accelerate the reduction of large volumes of NPLs that burden their funds and lending capacity.

This will not be easy as it will have to bring the Greek NPL rate in line with the European average. The Greek banks’ NPLs are more than 39.2% higher than the EU average (3%) and the ECB’s directly supervised credit institutions (3.6%).

How will banks enter Hercules

Eurobank will enter first the Greek APS using state guarantees of €2.5 billion. The bank is ready to securitize the Cairo mixed portfolio of €7.4 billion. The sale of Cairo, as well as its subsidiary servicer FPS, were awaiting the finalization of “Hercules”. With the bill passed, the deal with doValue will close immediately.

Alpha Bank is expected to enter Herculer in the first half of 2020, with the €12 billion securitization of Galaxy project. The bank will also direct to Hercules its Orion portfolio, €1.9 billion mortgage NPLs.

The National Bank of Greece plans to direct €6 billion portfolios to Hercules within 2020.

Suspension of VAT on real estate by the end of 2020

The VAT suspension measure aims to support the real estate market and, in addition to other regulations already in place,...