Eurobank’s Pillar portfolio sale price to PIMCO was reduced to €70 m after the fall-out of their discussion for the purchase of the 80% of FPS and the Cairo securitization. The Pillar portfolio consists of the 95% of the mortgage NPLs with a gross book value of €1.98 bn.

The terms of the Eurobank-PIMCO agreement for the Pillar portfolio provided for a price of €102.5 m, but it was split as follows: €70 m euros were paid last September, while the remaining €32.5 m would be paid with the fulfilment of the terms of the agreement. The conditions were not met and Eurobank was forced to counter the €32.5 m claim in the fourth quarter of last year. The transaction resulted in a “non-recognition loss of € 42.3 million, including related expenses”. 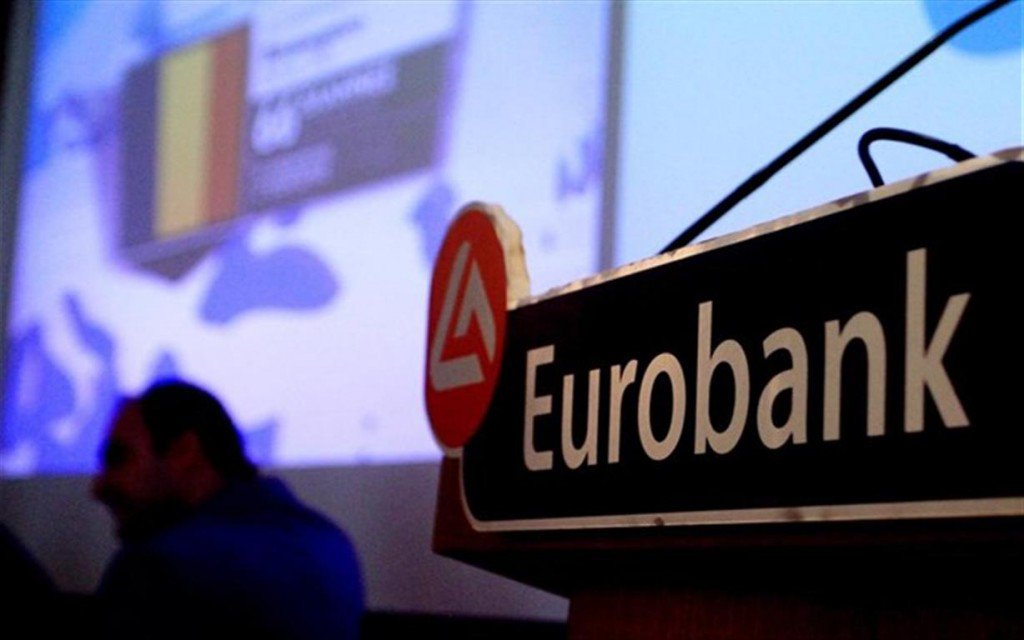 Although the bank makes no reference to the terms of the agreement that have not been met, it is believed to be related to PIMCO’s loss of 80% of the FPS and therefore of the 10-year Eurobank NPEs servicing contract.

Last September, when the transaction for Pillar was completed, PIMCO was in exclusive negotiations with Eurobank to acquire 80% of the FPS and purchase of 20% of the Cairo mid-term securities. The period of exclusivity expired without an agreement being reached, and the bank subsequently gave the Fortress group doValue the opportunity to reclaim the portfolio it ultimately won.

Alpha Bank is about to carry out the largest NPL securitization and transfer in Europe since the onset of the...