Even though the Greek Ministry of Finance is speeding up the procedures for the activation of the Hercules SPV to make the best of the favourable conditions in the international markets, a new shadow has been noticed in the credit system; According to data revealed by the banks, a significant part of the regulated loans has begun to slow down and is already considered non-performing.

The volume of these new non-performing loans varies among the banks and the types of loans. 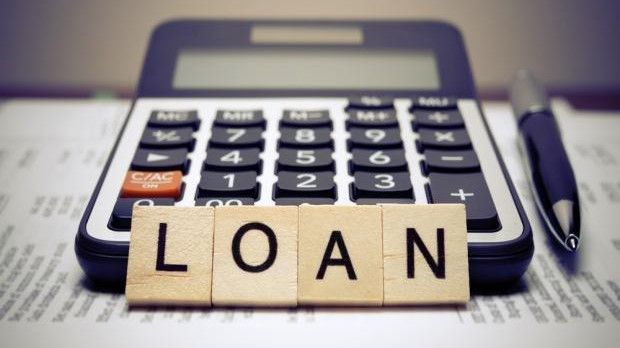 What is certain is that the volume of these new NPLs has been increasing, especially since the end of 2019 and the first two months of 2020. Efforts are being made to find solutions, but as the NPL overall management changes, the banks are unwilling to regulate loans with the same favourable terms as before.

There is also concern that new loans provided by the banks – a small volume of them – are starting to slow down. This slowdown has not yet rung an alarm bell, as the payoff of these loans will be highly determined by the economic growth.

One & Only Luxury Resort construction on Kea island has started

The foundation ceremony that signaled the construction was held by Dolphin Capital and Kerzner International. The agreement among the two...