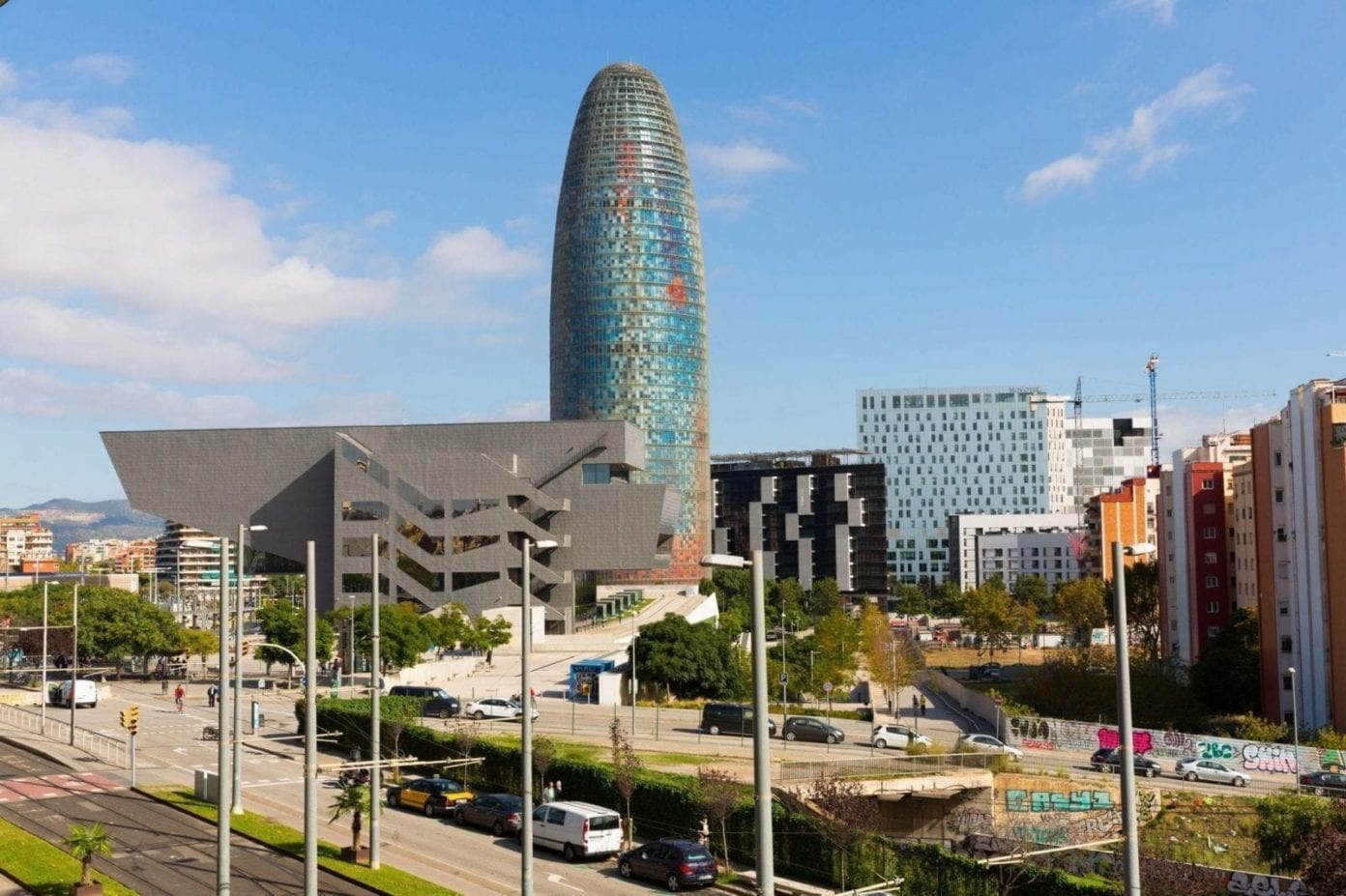 The Town Hall of Barcelona, led by Ada Colau, has suspended the granting of construction licences in the 22@ technological district for a combined investment of more than €4 billion. It is difficult for investors to calculate the exact amount of the damage caused by this measure, but it will be significant and long-lasting, according to Idealista/news.

On 18 February, the Town Hall of Barcelona’s Urban Planning Committee approved the suspension of proposals and licences in the 22@ district for four months to allow it time to update the route map.

Singapore's GIC to Double its Logistics Presence in Spain

Singapore’s GIC fund is continuing to back the logistics market and increase its presence in Spain. Through its subsidiary P3 Logistic Parks, the company has set itself the objectives of expanding its logistics surface area to span more than 1 million m2 within three or four years and of becoming one of the three largest companies in the logistics sector, according to Cinco Días. 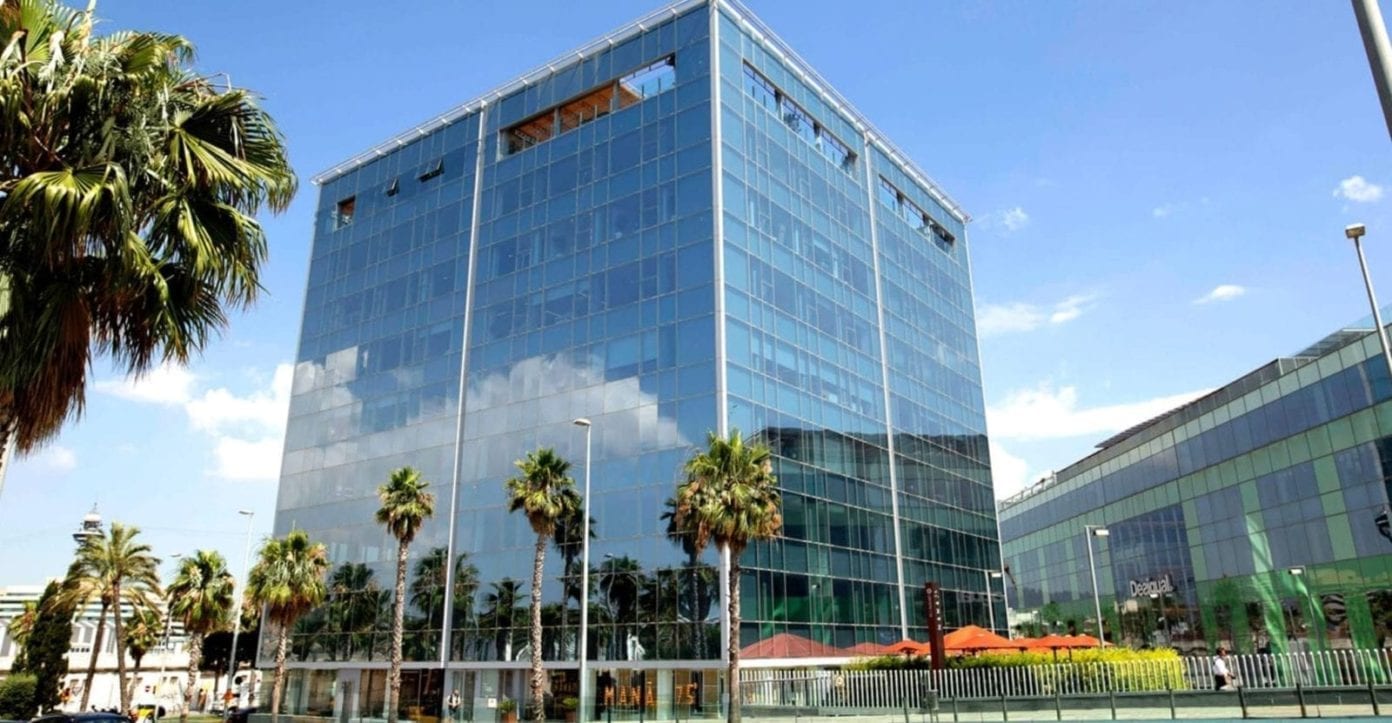 Urbania to Create Coworking Spaces in Madrid and Málaga

Mymonday, a subsidiary of Urbania and operator in the coworking market, has acquired two premises in Madrid and Málaga, where it plans to develop flexible workspaces, according to EjePrime.

Mymonday’s space in Madrid is located in the south of the capital and will have a surface area of 4,000 m2. The brand is also going to make its debut in Málaga with premises located in the Muelle Uno shopping centre.

Vbare Earns €3.4M and Takes a Step Closer to its Stock Market Debut

Second-hand House Prices Fall for the First Time since 2014

Idealista Acquires a Stake in the Real Estate Portal Yaencontré

IBA Capital Invests €50M in an Office Project in Madrid