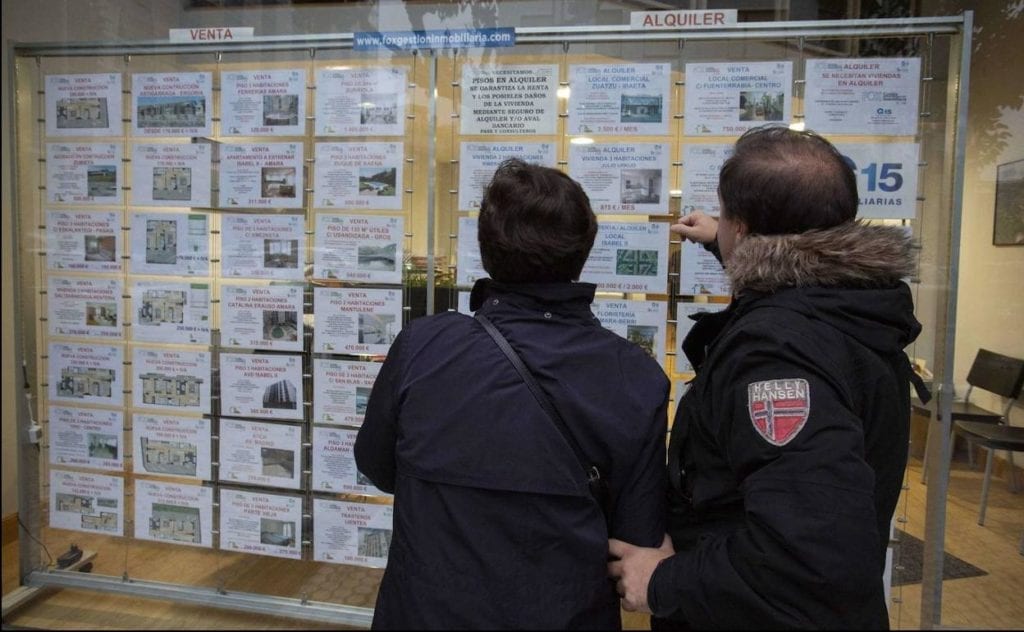 Rental Homes Generated an Average Yield of 7% in 2019, according to Solvia

Lleida, Toledo, Valencia and Segovia were the most profitable cities for rental properties in 2019. The average rental price was €9 per square metre. Rental homes generated a return of 7% in 2019, up by one percentage point compared to the previous year. The average rental price amounted to €9 per square meter, which represented an increase in interannual terms of 2.4%, according to data from the IV Solvia Market View 2019. The most profitable cities last year were Lleida, where yields amounted to almost 8%, Toledo (7.5%), Valencia and Segovia (both 6.6%). “That is because in those cities you can still buy properties at affordable prices and, due to their locations, renting is a good option when it comes to obtaining a return on the investment,” explains Solvia. On the contrary, Barcelona is now the city with the least profitable rentals due to the high sales prices of the properties there. 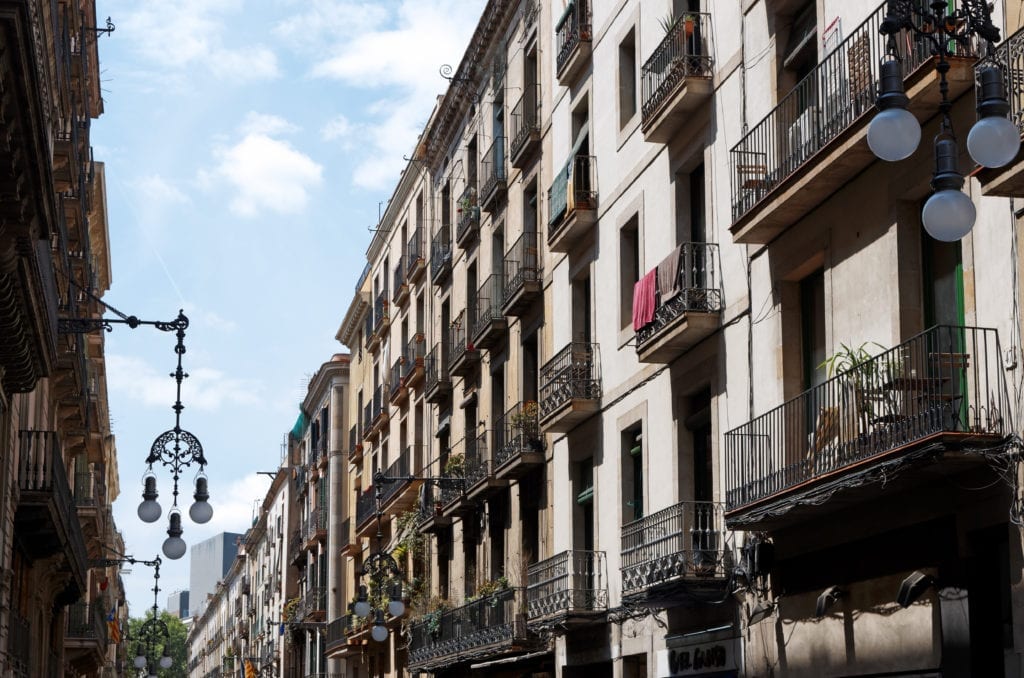 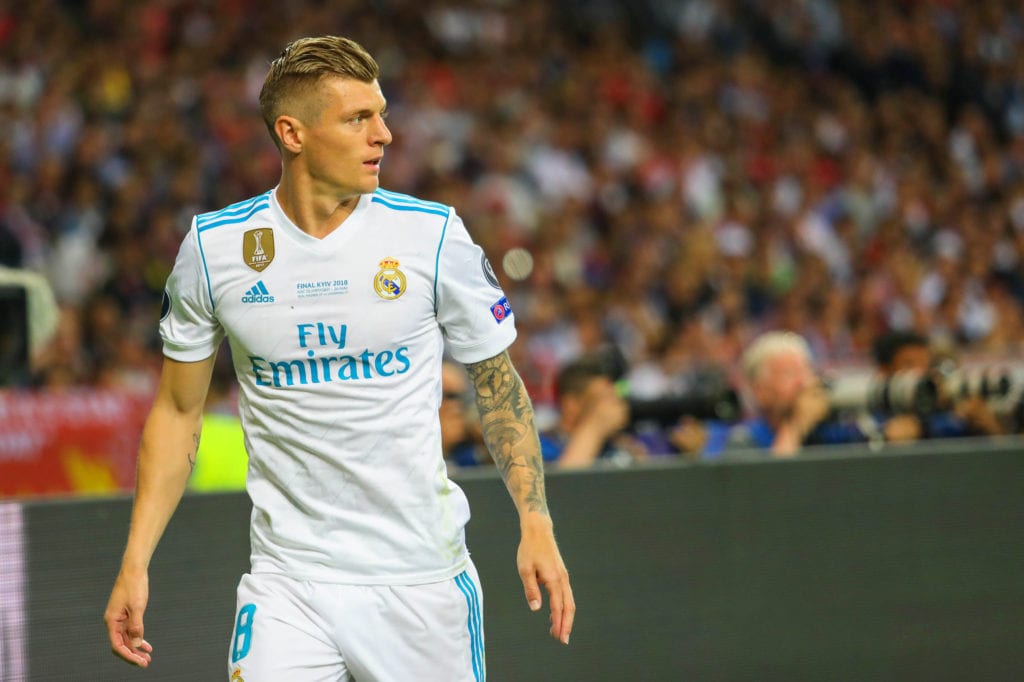 The company's activities include property rental, as well as development and construction. The firm's registered office is located in La Finca. The football player Toni Kroos has created his own real estate company for the development and rental of properties, amongst other activities. The Real Madrid footballer has founded the company Kroos Properties XXI SL, according to Cinco Días. The company started trading on 17 February and its corporate purpose describes its activities as “the promotion, construction, purchase, sale, lease, transformation, development and marketing, in general, of all kinds of buildings, land, plots, and rural and urban estates”, in addition to ” the construction, urbanisation, excavation, foundation and demolition, either for itself or on behalf of others, as well as the disposal, sale, lease or operation, in any form, of all kinds of properties, buildings, flats, apartments, commercial and industrial premises, offices, hotels and hospitality establishments in general”.
26/3/2020

From 73m2 in Central Malaga to 27 m2 in Villaverde: the Lockdown by District