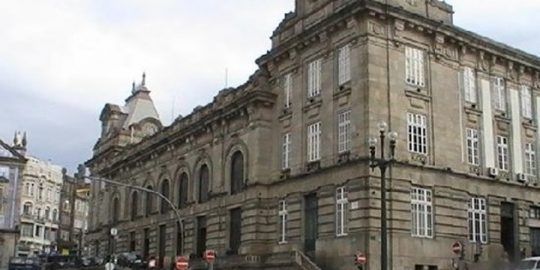 Project for the Mercado Time Out in Porto Approved

31 March 2020 – Portugal’s General Directorate for Cultural Heritage (DGPC) has approved, subject to archaeological monitoring, the plan for the Time Out Market in São Bento, Porto. The project, for the south wing of the São Bento station, includes restaurants and bars. In early 2018, the DGPC itself submitted the project's Request for Prior Information (PIP) to UNESCO. UNESCO subsequently published an opinion stating that the 21-meter tower included in the designs for the site would be intrusive. Still, the DGPC nevertheless stressed that it considered the request as "consultative and non-binding." The Regional Directorate for Northern Culture (DRCN) and Infrastructures of Portugal (IP), the owners of the São Bento railway station, also revealed that they had issued favourable opinions for the Time Out project for that location. Original Story: Jornal de Negócios / Lusa Translation/Summary: Richard D. Turner 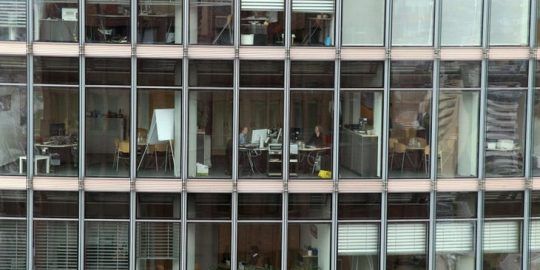 20 March 2020 – Assets under management in real estate investment funds (FII), special real estate investment funds (FEII), and real estate management funds (FUNGEPI) in Portugal topped €10.52 billion in February. The figure represents an increase of €7.4 million, or 0.07% compared to the month before, according to a report by the country’s Securities Market Commission (CMVM). In that same period, the funds invested 100% of their assets in the European Union. Just over 46% of the assets in open FIIs and FEIIs went to the services sector, while FUNGEPIs focused principally on retail (65.5% of the total). The largest funds by market share were Interfundos (12.9%), Square AM (11.2%) and Caixa Gestão de Activos (7.6%). Original Story: Diário Imobiliário Translation/Summary: Richard D. Turner 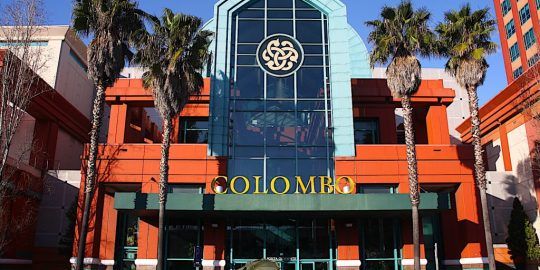 5 March 2020 – Sonae Sierra, APG, Allianz, and Elo announced that they were joining together to create Sierra Prime, a 15-year €1.8 billion strategic joint venture that will control six prime shopping centers in Iberia. Portugal’s securities commission published a note which stated “Sonae Sierra, APG, Allianz and Elo finalized an agreement today to create a strategic joint venture composed of six benchmark shopping centers in Iberia, assets with a gross value that exceeds €3 billion (€1.8 billion on a proportional basis).” The assets, four of which are located in Portugal and two in Spain, will be managed by Sierra Prime. The portfolio includes the Centro Colombo, Centro Vasco da Gama, and CascaiShopping, in the Lisbon metropolitan area, and NorteShopping in the Porto metropolitan area, as well as two assets in Malaga - Plaza Mayor and the recently opened McArthurGlen Designer Outlet Málaga. Each of the four partners owns an equal portion of the joint venture. Original Story: Economia Online - Catarina Melo Translation/Summary: Richard D. Turner
20/2/2020

Corum Investments Invests a Total of €60 Million in Portugal

Norfin to Invest €200 Million in the Metropolis Development