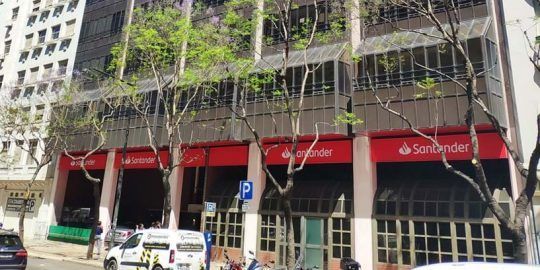 10 January 2020 – Santander Totta has sold its former offices at Avenida Miguel Bombarda in Lisbon to Avignon Capital and the US investment firm York Capital Management for 22.3 million euros. The bank has already transferred it services its new Portuguese headquarters next to the Plaza de España. The building sold, located at Avenida Miguel Bombarda 4, near to Avenida da República, has a surface area of 7,240 square meters on ten above-ground floors, along with five below-ground floors for parking. Original Story: Jornal de Negócios - Pedro Curvelo Translation/Summary: Richard D. Turner 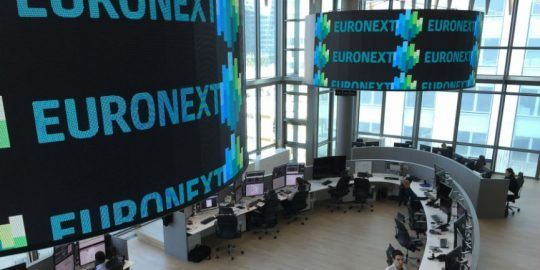 Merlin Properties to Begin Trading on Euronext Lisbon Next Week

9 January 2020 – The Spanish socimi Merlin Properties announced that it would begin trading on the Euronext Lisbon on January 25, about three months after it announced its intention to do so. After the listing, Merlin hopes to be seen as a local developer, considering that almost 10% of the socimi’s portfolio is already concentrated in Portugal. The socimi, which will convert itself at some point into a SIGI (the Portuguese version of socimis and REITs), plans to increase its exposure to Portugal to 15% of its total investments. The listing on the Euronext Lisbon will allow local investors to acquire shares in the real estate investment vehicle for a lower price than if they were to acquire the shares in Spain. Original Story: Economia Online - Rita Neto Translation/Summary: Richard D. Turner 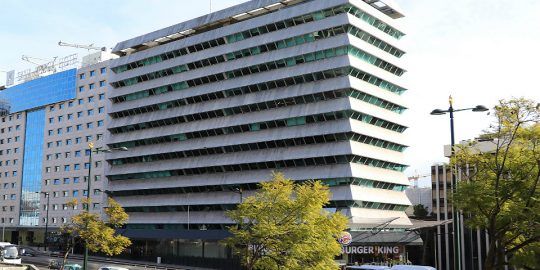 Cuatrecasas to Inaugurate New Headquarters in 2021

8 January 2020 – The Spanish law firm Cuatrecasas will move its headquarters in Portugal at the beginning of next year. The law firm announced that it would move from its current offices in Lisbon to a 12-story building at Avenida Fontes Pereira de Melo 6, in late 2020. The new office will be just 300 meters from the firm’s current headquarters in the Marquês de Pombal area. Construction on the 8,000-m2 building is expected to be completed by 2020. Original Story: Jornal Econômico - Mariana Bandeira Translation/Summary: Richard D. Turner
8/1/2020

Fidelidade Sells Portfolio of Office Buildings to Cerberus for €125 Million