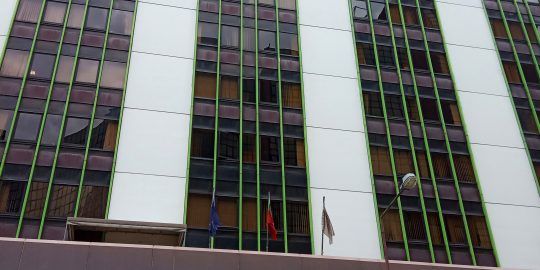 Investment in Real Estate Funds Down 0.5% in October 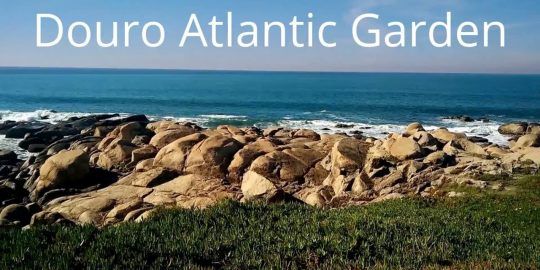 20 November 2020 – Only 12 of the 39 lots that belonged to the bankrupt Invesfundo III’s mega-project were sold on auction for a total of 5.5 million euros, while no offers were received for all 15 hectares. Invesfundo III, which was managed by Grupo Espírito Santo’s (GES) Gesfimo, has tried to start the construction of the Douro Atlantic Garden in Gaia since 2006, after having obtained 55-million euro in financing from the bankrupt BES. Novo Banco, which inherited the loan, eventually forced the fund into insolvency last July, with debts totalling €58.2 million.  The bankruptcy was followed by the liquidation of its assets, as two lots were put up for sale. On Wednesday, November 18, 37 purchase bids were opened, and only 12 were accepted, but none of them were for all the assets. The 12 lots sold, mostly single-family homes, went for the lowest bid prices, totalling around 5.5 million euros. Original Story: Jornal de Negócios - Rui Neves Translation/Summary: Richard Turner 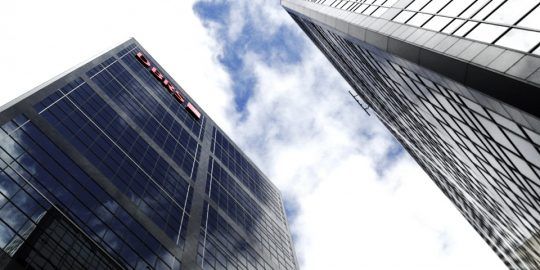 20 November 2020 – The DBRS Morningstar rating agency has reported that Portuguese banks saw the most significant drop in its NPL-ratio this year, after analysing a total of 38 European banks. Even so, DBRS has warned that the level of non-performing loans in the country’s financial system is among the highest in Europe and that the current moratoria are preventing a spike in new bad debts. According to the agency, the level of NPLs fell by 11% in Portugal in the first nine months of the year, the highest drop in Europe. The Portuguese financial system also saw its NPLs drop by 6% month-on-month, also a high. Original Story: Eco Sapo Translation/Summary: Richard Turner
12/11/2020

The Keys Development at Quinta do Lago Sold for €95 Million